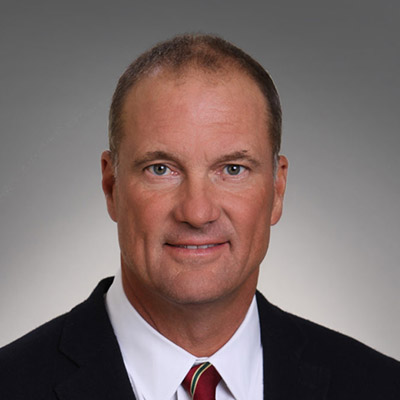 During his tenure at Gale, Mr. Hynes led the successful development of the $350M State Street Financial Center project in Boston which he and his partners sold after completion in 2003 for $700M. Between 2001 and 2011, Mr. Hynes secured and oversaw the massive New Songdo City project, a US $35B, 100M SF master planned city near Seoul, South Korea, one of the largest private real estate projects in the world today. Between 2005 and 2010, he oversaw the development of eighteen projects totaling 20M SF with an aggregate value in excess of $10B.

In 2006, he orchestrated the acquisition of a 23-acre site on the Boston waterfront for $250M which was approved as a 22-building, 6.3M SF master plan, now called Seaport Square. Between 2010 and 2015, he oversaw the development of six projects in Seaport Square, totaling 2.5M SF and an aggregate value in excess of $2B. In October 2015, the remaining 4M SF of approved development sites were sold for $460M.

Prior to joining Gale, Mr. Hynes spent ten years as a broker with the Codman Company and RM Bradley & Co. and ten years as the local Operating Partner for Lincoln Property Company. During that time he participated in more than 300 leasing and sales transactions in the Boston market totaling over 6M SF and developed three office projects totaling 2M SF with an aggregate value in excess of $1.5B.

Currently, Mr. Hynes is focusing on the acquisition and development of other sites in the Greater Boston area. John is the grandson of former Boston Mayor John B. Hynes and is a resident of Boston. He is married with 5 grown children, 2 grandchildren and is a 1980 graduate of Harvard College where he captained the ‘79-‘80 hockey team.