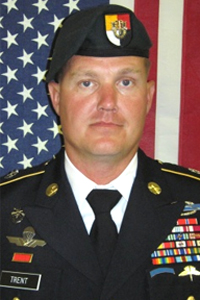 Hometown: Norton, MA
Family: He leaves his wife, a daughter, a brother, and his parents.