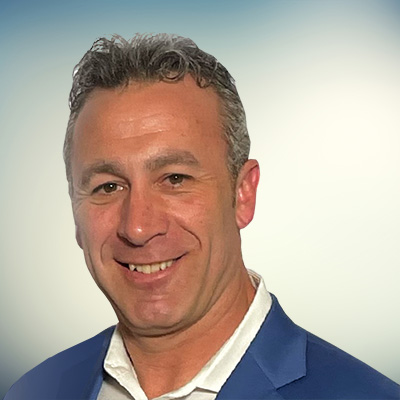 United States Marine Corps Veteran Chris Lessard is a resident of Scituate, MA, where he resides with his daughter. Upon graduating from Belmont High School in 1996, Lessard enlisted in the Marines in 1996 and served eight years of active duty  as a machine-gunner. During his service, Lessard made multiple deployments worldwide, including a combat deployment to Iraq (2004) and ultimately earned the rank of Sergeant before being honorably discharged.

Chris is currently a firefighter with the Newton Fire Department. Lessard joined Mass Fallen Heroes shortly after its inception in 2010. Chris was active with the organization and volunteered on a regular basis. Upon completing his undergraduate degree, Lessard was hired along with the Executive Director as the first two official employees of the organization and assumed the newly-formed position of Program Director of Massachusetts Fallen Heroes. As Program Director, Lessard spearheaded the day-to-day operations of Massachusetts Fallen Heroes alongside the Executive Director, which includes organizing local events, fundraisers, establishing and maintaining contact with Gold Star families and Veterans, and raising the overall awareness of the organization’s mission within the community. Chris also was tasked with creating new programs and initiatives that will serve the community better, while also fine-tuning existing service delivery. In the Spring of 2017, Chris resigned from his position as Program Director and pursued other interests, eventually joining The International Brotherhood of Teamsters (Boston, Local 25) where he was employed as a CDL driver while in between his fire department shifts.  Chris rejoined Mass Fallen Heroes in November 2020 and assumed his previous role as the organization’s Program Director.

Lessard completed his undergraduate degree in Psychology at the University of Massachusetts-Boston and obtained his Master’s Degree in Public Administration (MPA) at Anna Maria College.