Sergeant First Class Eric Michael Emond was killed on November 27, 2018 when an improvised explosive device struck his vehicle while serving in combat operations in Afghanistan.  He was 39 years old and was a resident of Aberdeen, North Carolina since 2013.

Eric loved all Boston sports teams, guns and serving his country.  Eric was a loyal friend who dedicated himself to those he cared about.  But most of all, he loved spending time with his wife, Allie and three adoring little girls.

Eric was not just another Special Forces soldier, Eric was a WARRIOR.  He dedicated his life to serve the greater good. He made an impact on everyone he came into contact with and always put others before himself.  He was a 21-year military veteran and was on his seventh combat deployment. His journey started in the United States Marine Corps as a Scout Sniper.  While in the Marines, Eric completed Army Ranger School and deployed to both Afghanistan and Iraq. Eric was honorably discharged from the Marine Corps after seven years and joined the elite United States Army Special Forces Green Berets.  In 2009, Eric was severely wounded by a rocket propelled grenade during an ambush while on his fourth deployment to Afghanistan. Eric suffered brain and spinal injuries but continued to engage the enemy over a 5-hour period saving the lives of several teammates.  The wounds sustained during the battle warranted a medical discharge from the Army, but Eric rehabilitated himself and fought to stay in the Army. He returned to active duty and continued to deploy in support of the war on terrorism. Eric was assigned to 1st Battalion, 3rd Special Forces Group, at Ft. Bragg, NC. 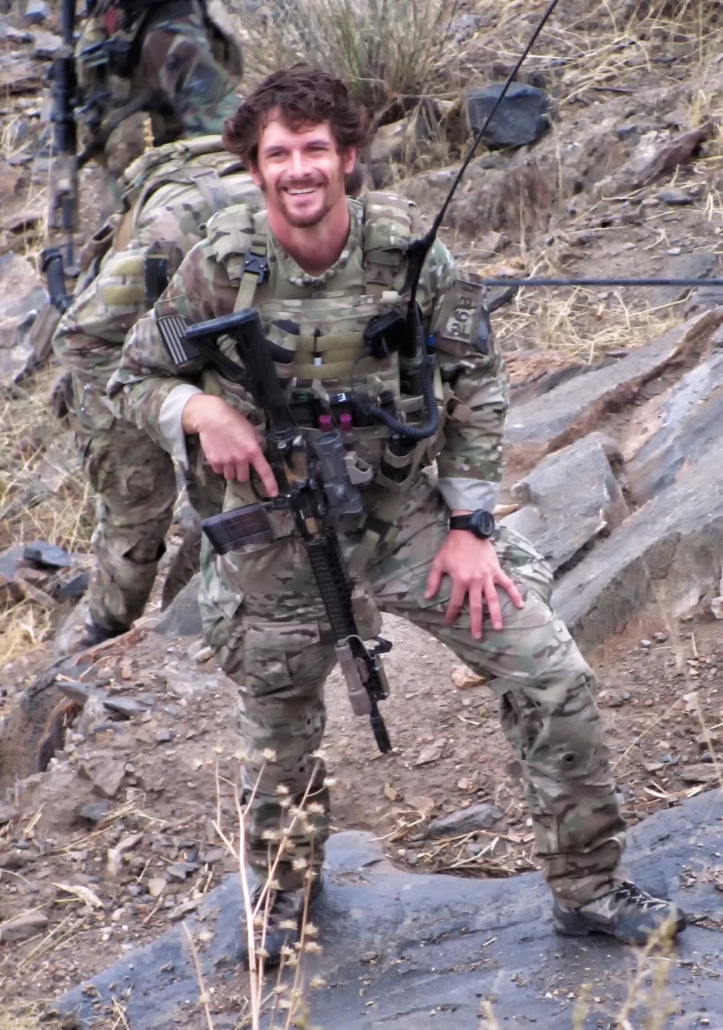 Eric is survived by his loving wife Allison and his three little princesses Lucy, Ruby, and Emilia.  Eric was a loving father who cherished every moment he had with Allie and the girls. Eric loved his country, but his love for his family was unmatched.

Eric will be laid to rest at Arlington National Cemetery in a private ceremony.  On Saturday December 15, 2018 close family, friends and teammates held a private memorial for Eric in Southern Pines, North Carolina.

The Memorial stands tall in Seaport Common and serves as a public space for reflection and remembrance of those who gave their lives fighting for our freedom in the Global War on Terrorism since September 11th, 2001. The names of 272 Massachusetts Fallen Heroes are displayed in chronological order on glass panels. If lost in Combat Operations, their location of death is also listed.