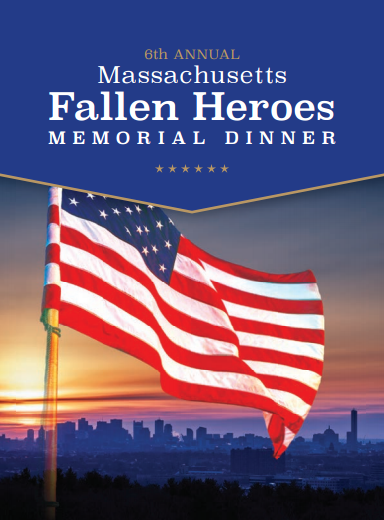 Sam Kennedy enters his 15th year with the Boston Red Sox organization. On October 16, 2015, he succeeded his mentor, Larry Lucchino, as club President. We are pleased to honor him and his accomplishments.

Gold Star Mother Tracey Vaillancourt and Gold Star Sister Lindsey Arsenault speak on what it means to be a Gold Star Family.